The name Karrinyup was originally derived from the word Careniup, a Noongar name for a nearby swamp which means "the place where bush kangaroos graze".

While the area had been subdivided by Charles Stoneman in 1904 and roads built, the country club remained the only significant feature in the area, and rapid growth did not begin until 1957, with the part south of Karrinyup Road developing first. At this stage, the only access to the area from Perth was via Wanneroo Road and Balcatta Beach Road. The building of the Mitchell Freeway to Karrinyup Road in 1983-84 facilitated the growth of Karrinyup and nearby Stirling

About one-third of Karrinyup's land area is reserve or bushland, or part of the suburb's two golf courses. Karrinyup Road links Marmion Avenue and West Coast Highway to Mitchell Freeway through the suburb.

Most of the houses in Karrinyup are relatively modern, though the prolonged period of development has resulted in a range of styles from various eras. Many of the homes within the suburb are of two storeys and the vast majority are of brick and tile construction.

The Karrinyup Shopping Centre is currently undergoing a significant development which will see the finished complex grow to aproximately 109,000sqm THE ORIGINAL!
More Properties For Sale 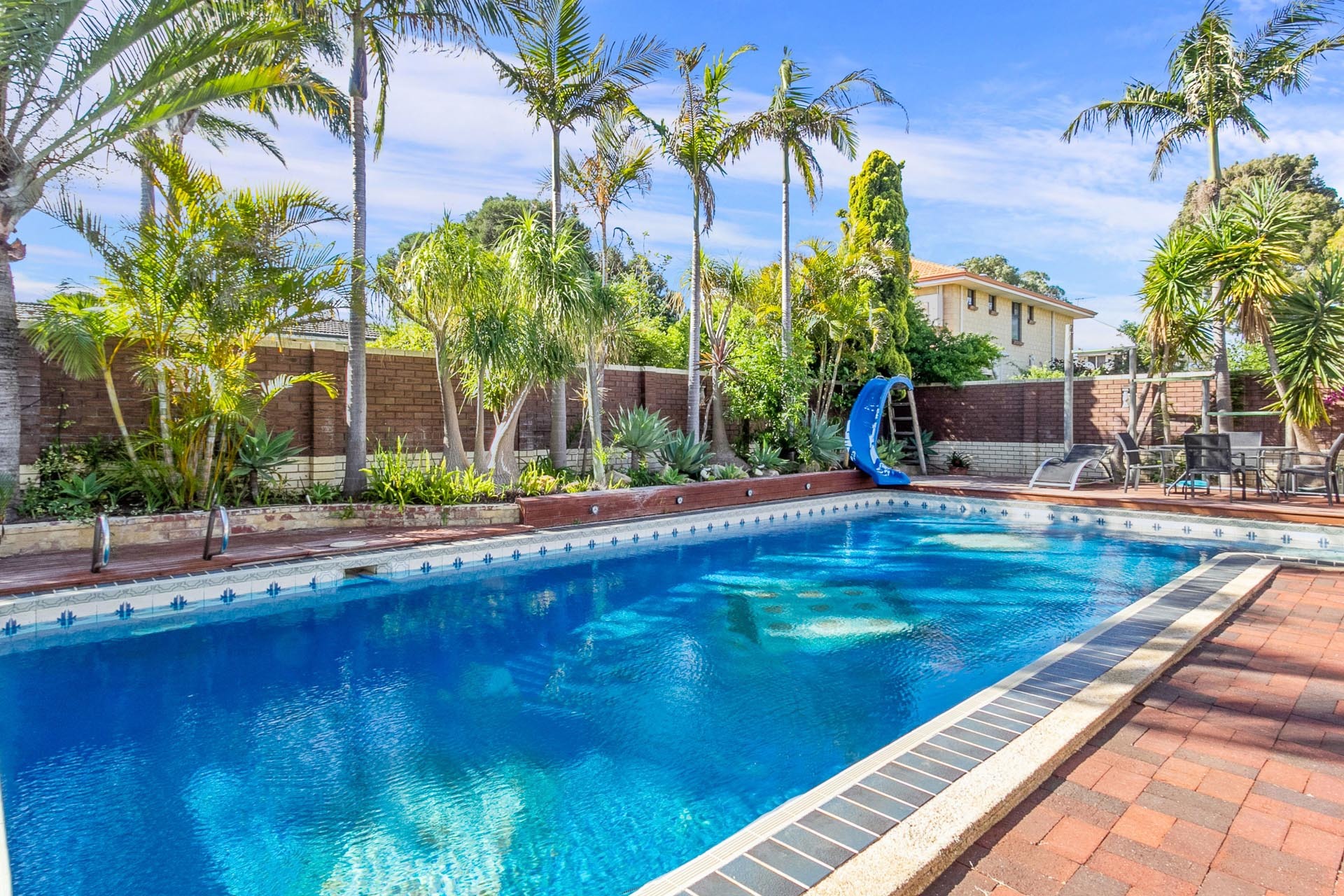 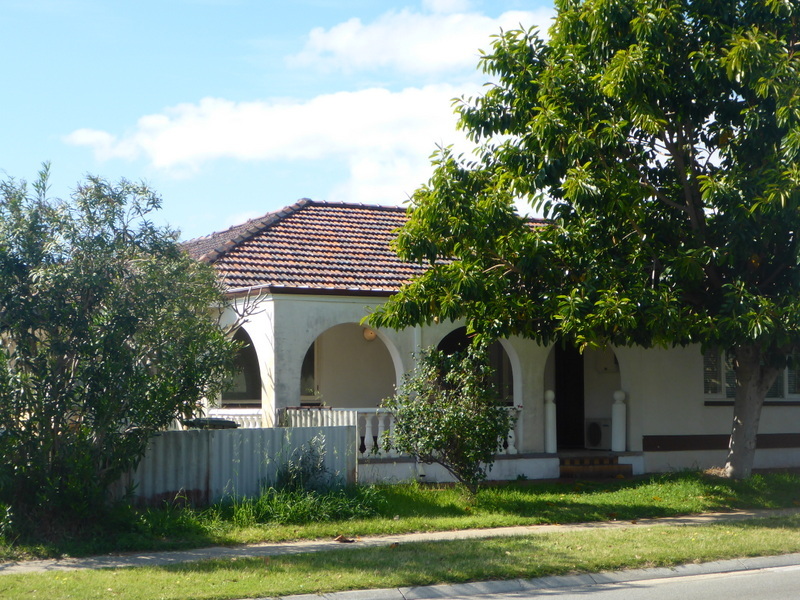 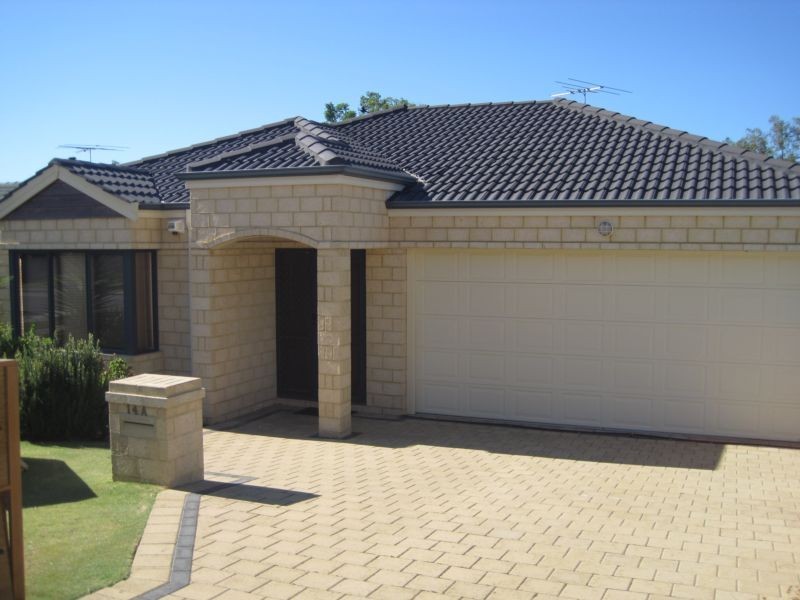